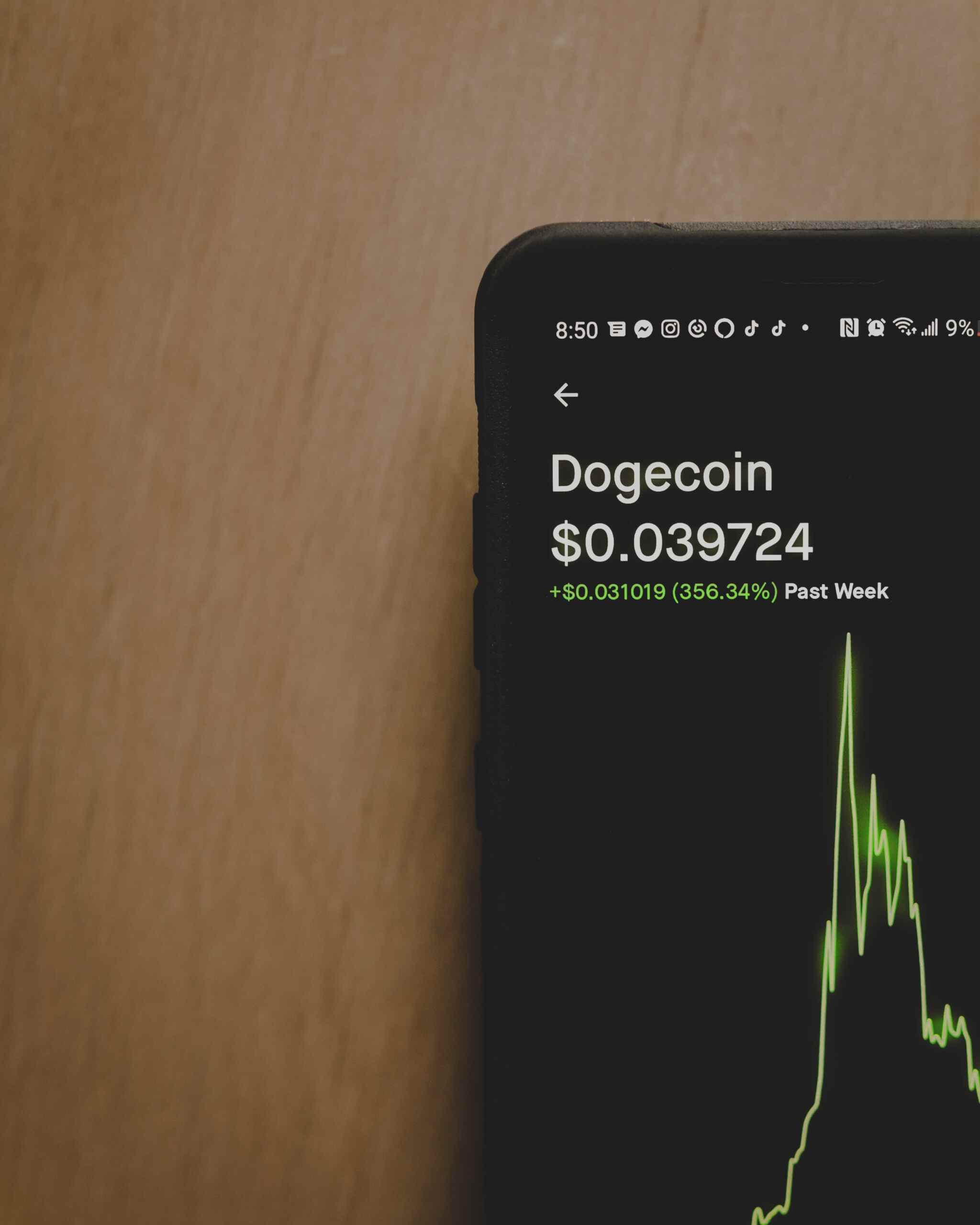 Cryptocurrencies have been blowing up in popularity ever since their most popular bitcoin got investors’ attention. In the financial markets, cryptocurrency has the same dynamics as equities. Since prices of cryptocurrencies are also being traded in the market, there is an opportunity for people to invest and engage in arbitrage as they utilize Blockchain technology. Because it has been giving higher returns as compared to other investments, many people are already tapping into the crypto market.

We will be talking about most asked questions such as:

is dogecoin a good investment?

Yes, dogecoin is a very good investment because lately it is getting high attention from investors and people on internet that will led to high surge in its price.

why is dogecoin going up?

will dogecoin go up?

There are very high chances for significant price surge of dogecoin cryptocurrency due to its high demand after internet fame. There are fairly enough probability that it could even reach $1 mark.

There comes a new competitor in cryptocurrencies trading named ‘Dogecoin’ that burst out into fame after Elon Musk just tweeted the single word “Doge” and prices of Dogecoin literally surged 44%. Later Elon kept posting memes and other stuff about dogecoin just to test how big of hype can it be and would it actually affect the price of this crypto.

Before further exploring this surge, let’s first understand what dogecoin is and where it came from?

Dogecoin is another cryptocurrency invented by software engineers Billy Markus and Jackson Palmer, who decided to create a payment system that is instant, fun, and free from traditional banking fees. Dogecoin features the face of the Shiba Inu dog from the “Doge” meme as its logo and namesake. It was introduced on December 6, 2013, and quickly developed its own online community reaching a market capitalization of US $5,382,875,000 on January 28, 2021

Dogecoin inventors define dogecoin as a decentralized, peer-to-peer digital currency that enables you to easily send money online. They call it the currency of the internet’.

This was just like other cryptocurrencies whose value could never make into cents, but soon after Elon started emphasizing this underrated crypto, its value drastically soared from $0.008 to $0.05 on February 8, 2021.

This was something that was created as a joke on purpose. Originally a comic coin by its founder Billy Marcus who had the goal to create a person-to-person currency that could reach more people than bitcoin. But this did not turn out how he wanted; instead, it remained as a joke but their website attracted over a million visitors to their website dogecoin.com. Here is the official video from the dogecoin website.

Dogecoin publishers have made significant action to utilize this as a tipping system on social media to enable fans to donate to their favorite creators for their deserving content.

On December 25, 2013, the first major theft of Dogecoin occurred when millions of coins were stolen during a hack on the online cryptocurrency wallet platform Dogewallet. The hacker gained access to the platform’s filesystem and modified its send/receive page to send any and all coins to a static address. This hacking incident spiked tweets about Dogecoin, making it the most mentioned altcoin on Twitter at the time, although it was in reference to a negative event. To help those who lost funds on Dogewallet after its breach, the Dogecoin community started an initiative called “SaveDogemas” to help donate coins to those who had them stolen. Approximately one month later, enough money was donated to cover all of the coins that were stolen.

Enough talking about the meaning of dogecoin, now let’s do some talk about its scope in the contemporary world or whether or not you should invest in Dogecoin?

According to the publishers of currency, Dogecoin would be used as a buy or sell currency, ordinary people will be able to send it to anyone without the interference of legal bodies such as government and financial regulations authorities. This will be also used to buy stuff online from many supported stores though there are not too many of them but they are planning to expand their market reach soon.

Parallely Dogecoin team have been also taking sufficient steps to implement dogecoin as a tipping currency to allow users to easily donate to their social media creator avoiding the sophisticated payment process.

Should you invest in Dogecoin?

Let’s begin by first talking about its scope for development. Since the creators of the dogecoin are very ambitious and innovative, I believe this cryptocurrency has great growth potential in the near future if it continues to get support from internet celebrities.

Dogecoin started the year with a bang and more than doubled in the first week of 2021. It’s too early to know what the year has in store for Musk’s favorite cryptocurrency. However, it’s highly possible that dogecoin might end the year higher, perhaps close to $1. Celebrity endorsements have worked well for dogecoin’s price, which means that it should continue to benefit from Musk’s favorable Twitter mentions. The altcoin would likely crash if Musk turns bearish on it. Dogecoin’s price should also benefit from more people adopting it as a medium of payment.