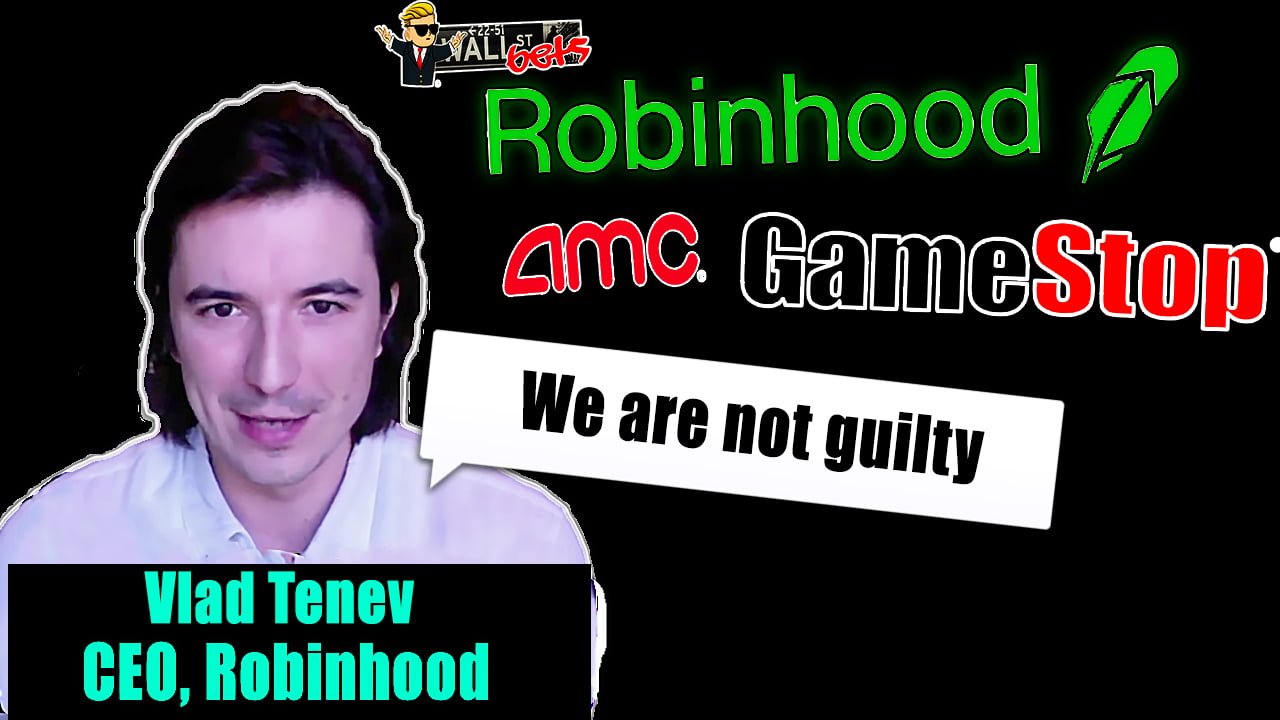 Lately, there has been big news in the trading industry after equities broker platform Robinhood allegedly restricted everyday retail investors from acquiring stocks of companies such as Gamestop (GME) and AMC entertainment holdings (AMC). This event shook all retail investors and made them suspect Robinhood as a scam broker.

What is Gamestop surge?

Recently Gamestop GME stock saw a surge of over 400% in as short as a week due to social media hype urging more investors to trade shares of Gamestop causing a short squeeze. This short squeeze is one of the most remarkable market drama ever occured that mankind has seen. Robinhood CEO Vlad Tenev did not seem to talk much about this surge and why it happened in a recent interview with him held by yahoo finance.

Who is Robinhood CEO?

Vladimir Tenev is the CEO and co-founder of Robinhood Inc. a US-based financial brokerage service. He is of Bulgarian descent. He the co-founder and CEO of a company with Baiju Bhatt. He is officially front speaking representative of the firm. He recently appeared on many news covering media networks such as CNN, Yahoo finance & CNBC.

He came out on Yahoo Finance yesterday and spoke about this happening. He straight cleared that he is not involved in fraud regarding the GME frenzy.