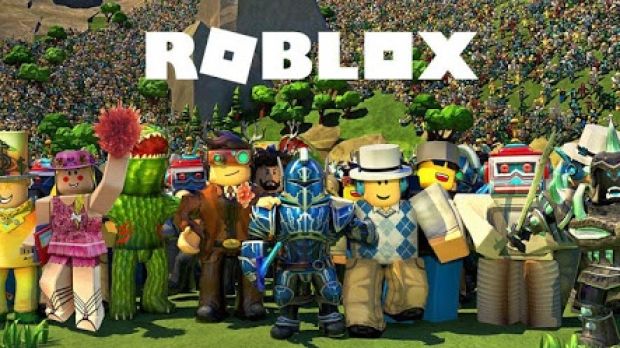 The Video game company Roblox just became a public traded company through a direct listing on New York Strong Exchange. The trading of Roblox Stock (Ticker symbol: RBLX) started at $64.50 above their reference price of $45 set by the NYSE.

Roblox Stock went public via direct listing which allows investors to directly invest in the company, unlike traditional IPO where the initial public offering is made. Roblox stock debuted very robustly on its first day in the stock market.

The video game platform Roblox could be the next Gamestop because it shares very common features with Gamestop. Both of them are online game retailers which sets a direct competition between them. Gamestop could have hard and get possibly affected by the entry of Roblox in the trading regime.

According to Statista, kids spent almost a $100 million every month for buying robux (in-game currency).

Roblox is among the top 10 most popular online games of all time. This could be the reason why Roblox began with the absolute bang opening value of $64.50.

Its biggest competitors that could cause a plunge in the stock price are Minecraft, Among us, Fortnite and others. But if Roblox stays ahead of its competitors to sustain its audience then it could be highly beneficial for stock holders.

Roblox Corp’s market cap is $30 billion USD. For an online video game platform, this is a huge market capitalization. Roblox is expected to cross-market cap of $100 billion very soon.

Comments
THE STOCK MARKET IS GOING TO CRASH SOON
Tesla stock surges 20% in 24 hours. Investors are now short-selling it
To Top