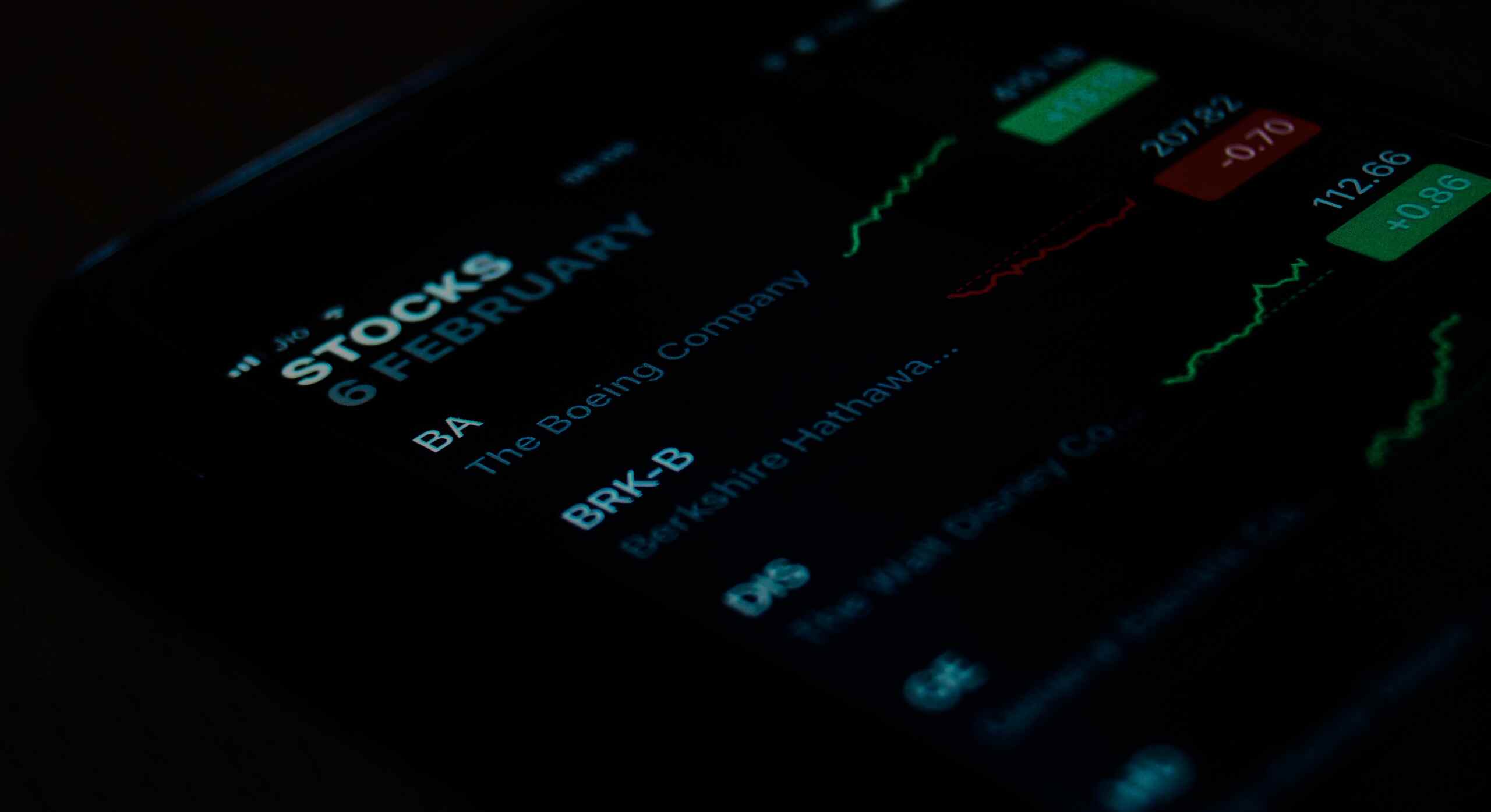 It’s been almost a month and Tesla Stock has been dipping constantly. There was a time when it was hitting 900 a share price and now it barely reaches 800. What seems to be the reason behind its deeping? I don’t know. But one thing I can say is that this is an opportunity to go with the motion. This opportunity is a gift to all bullish investors. Experts are saying this dip is a golden buying opportunity.

Keep reading this article to know why this Tesla dip is a gift to all investors and I am also going to the reasons for it and Why should you buy this dip right now?

Now let’s get straight into the video.

Tesla stock has been very Volatile since last month. Shares of electric vehicle maker Tesla (Ticker Symbol:TSLA) have taken off like a rocket ship over the past year. At the start of 2020, this was a $90 stock. Recently, the TSLA stock price peaked at $900. In essence, then, Tesla stock has increased by 10X in just 14 months.This is one the fastest growing stock that I have ever seen. Investors are confidently bullish about the growth predictions of this stock. Maybe this is because of the mind blowing future plans of Mr Elon Musk.

The price of the stock has depleted quite a lot but sometimes dips are good for investors who could not get the chance to invest early in high growth stocks.

Three main reasons why you should invest in tesla stock during this dip are:

I am going to discuss all these three reasons later in the video.

Now lets understand why buying a stock during a dip is a great strategy to secure a profitable position in a company especially if a company is as good as Tesla.

Long term traders acknowledge this fact that buying stocks during their bad days is a highly profitable move.

Rising Rates Fear Is Overblown (Meaning it has more than expected)

The primary reason to buy the dip in TSLA stock is because the cause for the recent plunge in its price — a sharp rise in the 10-Year Treasury yield — is overblown.

But yields have overshot their “fair value,” and will start to settle down in the coming months.

The 10-Year Treasury yield has, over the past five decades, closely tracked the 3-Month Treasury yield (a proxy for inflation, which the Fed controls with its target interest rate) plus real GDP growth.

The correlation is very, very strong. In today’s numbers, that means the 10-Year Treasury yield should finish 2021 at 2% — since the Fed has promised not to move on rate hikes (implying a near-zero 3-Month yield) and real GDP growth after the 2021 “bounce back” is projected at a 2% run-rate over the next few years.

Now, importantly, the Fed has promised to remain on hold for three years, and there are massive deflationary forces via globalization and automation that should keep inflation muted for the foreseeable future. Thus, the 3-Month yield will likely hover around 0% for the next few years, while real GDP growth will continue to hover around 2%, meaning the “fair yield” on the 10-Year Treasury will remain around 2% for most of 2022 and 2023.

We are at 1.4% today. That means yields aren’t going to rise much over the next few years — and that the widespread rising rates fears today are completely overblown.

Yields will calm down. And soon. Once they do, growth stocks — like TSLA stock — will kick back into gear.

And Secondary most important reason why you shouldn’t ignore this dip is – That Tesla’s Fundamentals are Undervalued which means that Tesla is a huge company with explosive growing potential in near future and being at a price as low as $700 is not fundamentally right.

What most people don’t understand is that Tesla is not only a Car company. It is also into other businesses such as Energy and Transportation.

As we all know how profitable Energy business is. So Tesla is definitely going to have huge profits in the coming future through its energy business. Tesla powerwalls and HVACs could be their main source of revenue in the energy sector.

Talking about the renewable energy business side of Tesla. Tesla solar roofs and powerwalls have helped people of Texas during electricity that caused a total blackout. This was the time when a Tesla powerwall combined with a solar roof helped houses in the neighbourhood to lit up during dark times.

This shows how fundamentally and economically efficient Tesla is. Energy business of Tesla will always be as incidents like this will happen so the price of TESLA stock will also grow alongside it.

This was my explanation on the recent dip in TSLA stock and the golden buying opportunity and now the final decision is up to you. So please do your own market research before making any further investment action.

This is going to wrap this. I am going to end this here. If you want high potential hyper-growth stock picks, then support me on my Patreon. And also join my Private VIP telegram and discord group for a direct chat with me and other investors. Also if you have anything to say please write it down in the comments and I’ll see you in the next one.

Is dogecoin a good investment? Hit or Miss
THE STOCK MARKET IS GOING TO CRASH SOON
To Top