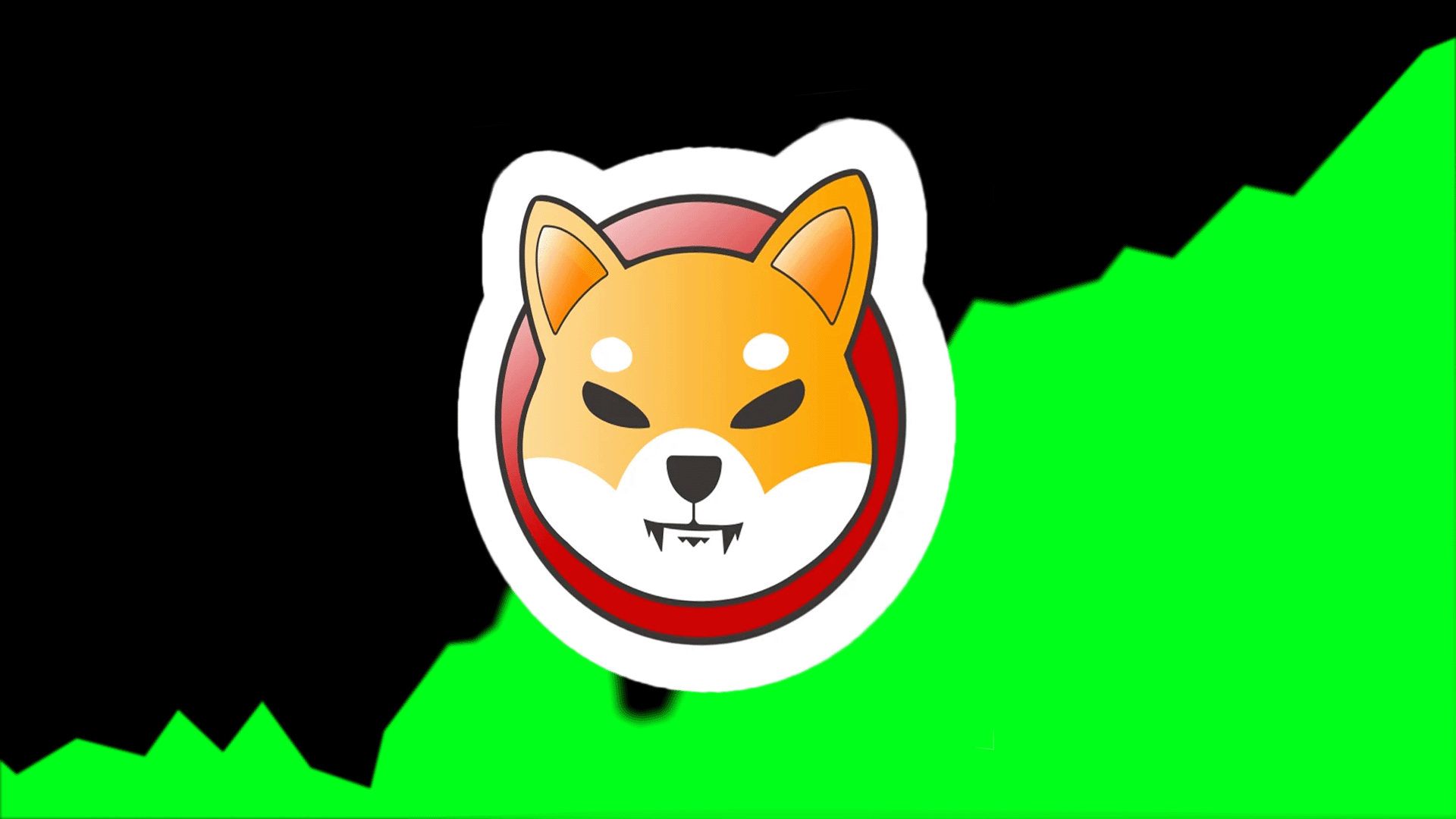 Shiba Inu coin has amazed investors with an impressive amount of capital gains. Shiba Inu Coin price in the year 2050 is the new question that investors are fascinated about. In this article, I will forecast the Shiba inu coin price prediction for 2050. The probability of shib reaching a $1 price is also explained here in this video. The challenges and requirements Shiba inu coin has to go through until 2050 are also described.

# Huge Supply: Shiba Inu coin has 589,382,239,540,654 coins in circulation. 589 trillion coins in the supply is not a small number. It could take years for this supply to be burned or bought. Right now the supply of the Shiba inu coin seems to be the hurdle that is stopping for the meme coin to skyrocket. But the supply will be reduced with time so this is not a big matter if you are a long-term investor.

# Anonymous developers: Even though Shiba Inu is a very popular coin with great utilities but still we don’t know the actual people behind this project except for Vitalik Buterin who is not a developer. Vitalik Buterin’s name got attached to the Shiba Inu coin because he received a massive supply from the coin which he later burned and donated to the India Covid relief fund. Unfortunately, Shiba inu coin real developers being unknown is a little concern.

How will Shiba Inu come over these challenges?

Shiba Inu coin has a lot of supporting factors that will help it regain its momentum on the way to higher price levels. Shiba inu can definitely come over these challenges and emerge as one of the most advanced meme cryptocurrency.

Shiba inu coin currently has 580 trillion coins in the supply which is a huge supply. The following is the main reason why he haven’t seen shiba inu coin at the one dollar price despite of the massive surge in market value. This amount of supply reflects the price of crypttocurrencies in many zeros after the decimal. Most naive investors like to see those multiple zeros and assume that price is soon gonna get rid of those zeros. But in reality it is not like this.

In order to hit $1 price shiba inu coin has to go through a massive burning of coins in the supply. It is true that millions of shib coins are being burnt daily but still its not enough for creating the scarcity.

Shiba Inu coin price prediction for 2050 is around $0.01. Shiba inu coin is coin is expected to reach the one cent price in the year 2050. It is still a lot of time until 2050 but when the time comes its definitely gonna cherish the investors of shiba inu coin. Those who have invested into shiba inu coin and will hold this crypto regardless of market fluctuations will be rewarded.