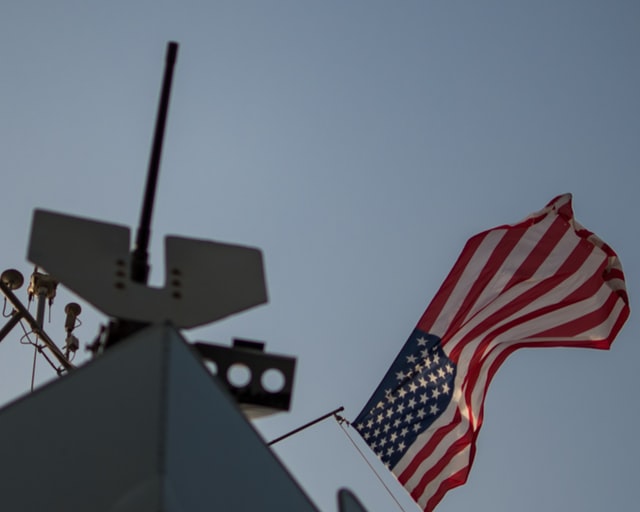 Monday morning, amid the bustle of the Mainnet 2021 crypto gathering in New York, an attendee tweeted that he had witnessed an event speaker being “served by the SEC” before they were set to take the stage.

The post set off a wave of speculation regarding the authenticity of the claim, the receiver of the rumored subpoena, and the more widespread notion that the Securities and Exchange Commission was using a crypto event as a springboard to carry investigations.

Attempts to independently confirm the authenticity of the claim were unsuccessful, and the attendee, investor Slava Rubin, did not answer a follow-up request for comment. Several attendees with whom The Block spoke stated they had heard several people were served at the event.

However, Ryan Selkis, CEO of Messari, the company backing the event, appeared to confirm that a subpoena was issued at the event.

When reached for comment about the rumors, an SEC representative shared with The Block a directory of public events and a transcript of a speech given by SEC chairman Gary Gensler at an event in Washington, D.C.

U.S. regulators at the state and federal levels have been ramping up their public-facing activity in the crypto space in recent months. Just lack week, Celsius became the latest crypto lender to face scrutiny from a bevy of state securities watchdogs.

On the national level, Gensler has been increasingly vocal about the agency’s interest in policing crypto company activities, including those in the decentralized finance or DeFi space. He suggested to The Block during a recent conversation after a congressional hearing that custodial lending and staking services may also fall under his agency’s purview.

A government analysis on stablecoins being spearheaded by the U.S. Treasury Department is supposed to be issued in the coming days and weeks — an event that may serve as a springboard for more action on that front.

Shiba inu coin 2050: What would be the price prediction?
Kishu Inu Coin will make millionaires in 2022
To Top