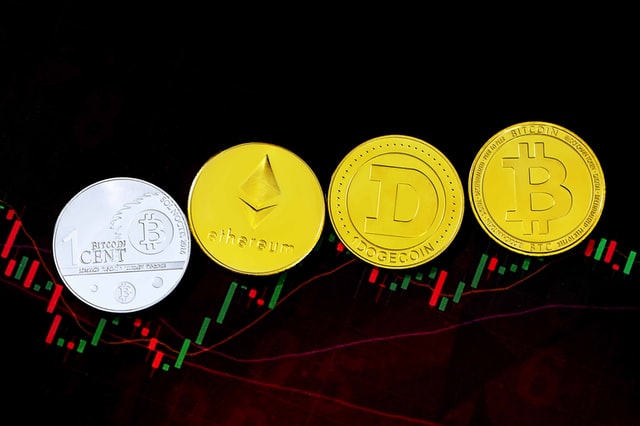 Cryptocurrencies are growing at a pace faster than ever. There are some cryptocurrencies that are ranking up fast in terms of market capitalization. In this article, I have shared some of my favorite crypto that is continuing the bull run at a very impressive speed and you might be interested to know what are those.

BNB is also known as Binance coin is the third-largest cryptocurrency by market cap. Binance coin is the native governance token of the centralized and decentralized exchanges of the Binance Smart Chain (BSC) network. Due to being highly used in transactions in exchanges such as Pancakeswap, the BNB token has managed to be one of the top coins by market capitalization. BNB has shown some very impressive gains despite the Binance issues in many countries such as the USA. The CEO of Binance CZ has managed to keep the price of Binance coin from the FUDs of failure.

Fantom token is also known as FTM is the native governance token of Fantom foundation which is a very successful blockchain. With a market cap of 5.9 billion FTM is ranking 39 by market cap. This coin has seen great price appreciation due to very solid fundamentals and innovative blockchain technology. Fantom is a DAG smart contract platform providing decentralized finance (DeFi) services to developers using its consensus algorithm.