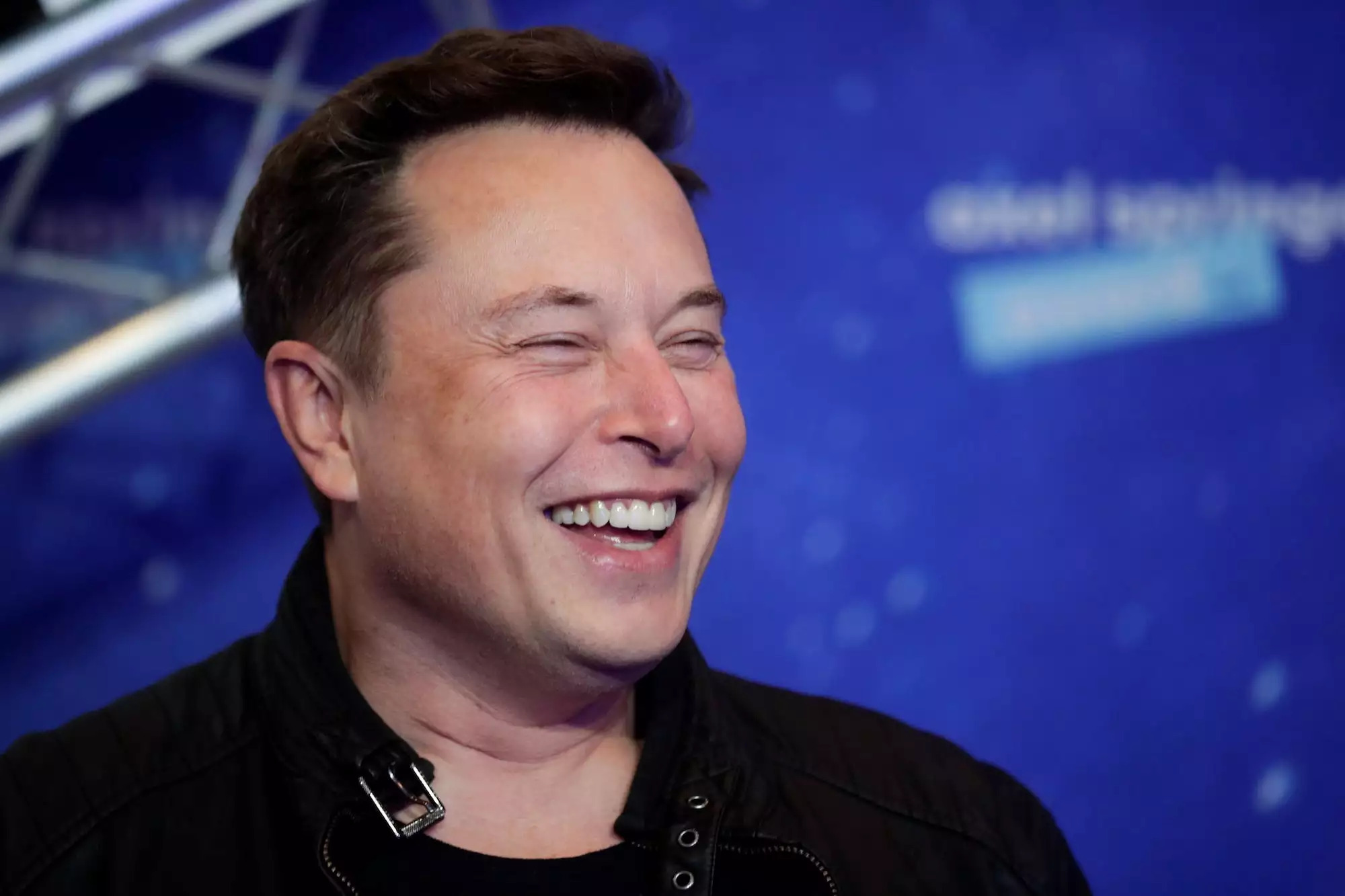 Elon Musk, the CEO and founder of Tesla publicly revealed that he has Asperger syndrome, a disorder that affects a person’s ability to socialize and communicate with other people on a Saturday Night Live (SNL) Show. This could be the reason why Elon seemed very nervous on the live telecast of SNL.

Asperger’s syndrome is a disorder that directly affects a person’s ability to communicate and socialize with people around him. This condition is related to the mental problems of autism. Any person that has it, cannot make eye contact with often nervous too. Those who have this problem are just smart as other people but have problems in socializing.

How it affects Elon Musk Life?

Though there have been many cases of Elon musk having trouble due to Asperger syndrome. But when he was on a Saturday night live, I could clearly notice how Elon was having a hard time making eye contact with people and on to the camera.

Despite him having Asperger’s syndrome, he performed very well on SNL. He was totally enjoying his time on the show. The audience as well appreciated his talks and jokes. He did a fabulous job on the show.

Even though he is suffering from this problem of Asperger syndrome but he is still very fine as any other entrepreneur. Although his talks are very motivations that thousands of people admire his words and his hard work.