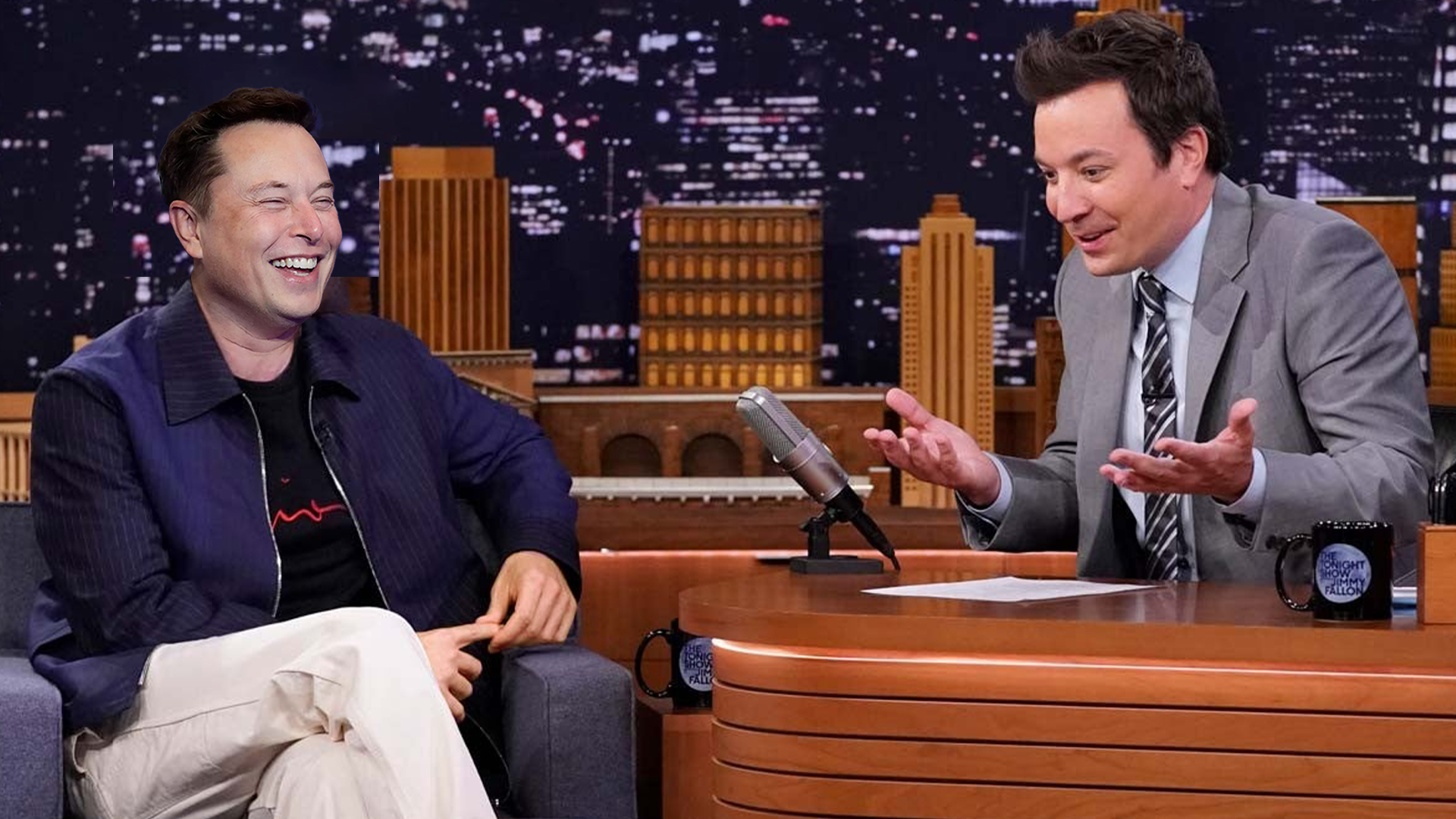 Dogecoin has just hit over 73 cents as Elon Musk hosting SNL is approaching closer. We are a few hours away from Elon Musk actually showing up on Saturday Night Live. But what’s exciting people more about this appearance of Elon on SNL is its correlation with Dogecoin price. Many investors and traders are speculating this appearance of Elon on SNL as the huge pump in dogecoins value. People are hoping for doge value to surge up to $5 as the show happens. Although there is a very high possibility of doge price to breakout to $1 as Elon will appear on the show.

Take a look at this video of Elon Musk being confident about his appearance on SNL and about the Dogecoin price pump to the moon.

In this video, I am going to talk about what are the chances of dogecoins’ value surge and also going to do some technical analysis of dogecoin. So make sure to stick to the end of the video.

SNL stands for Saturday Night Live. Well, this show is quite popular in the US and Canada but for those who belong to other parts of the world, I am going to explain a little about this show.

This show features actors, comedians, politicians and other famous celebrities to perform shorts on popular topics. This show is aired on NBC TV live from New York. This show has previously featured very popular persons such as Donald Trump who is a politician but the show went fine. Enough information about this show. Now let’s discuss what Elon is about to do on this show.

What Elon will do on SNL?

Now you must be wondering why Elon is invited to this show. The reason is because of Elon’s huge following. He has a whopping more than 50 million followers on Twitter and he is very popular amongst young and aged people too. So that is why he was invited to this show. But there’s another purpose behind his appearance on SNL and that is in the celebration of SpaceX’s Crew Dragon capsule’s safe return on earth which was caring for four astronauts who spent 6 months in space.

Although this could be the primary reason behind this happening. But there is another very important and undeniably anticipated reason behind Elon Musk’s appearance on SNL, that is the promotion of Dogecoin on the SNL show. Since Elon has labeled himself as the “dogefather” it’s his responsibility to it a little raise and that’s what he is exactly going to do. Trust me when this happens the value of the dogecoin is literally going to skyrocket. This could even go 10X, 20X, or maybe even 100X.

Elon Musk warned investors to be Cautious ahead of SNL appearance

Being a responsible person, Elon has mindfully given a warning to all cryptocurrency investors to be very conscious and cautious ahead of his appearance on Saturday Night Live. Why did he do so? He said this in order to prevent people from putting insane amounts of money just because of the chances of dogecoins price pump after his appearance on the show. Imagine if dogecoin price does not skyrocket or if it plunges investors could find themselves in heavy losses. That is why he warned his followers to avoid making such mistakes and invest carefully. This shows how responsible and caring Elon is. He is such a nice guy.