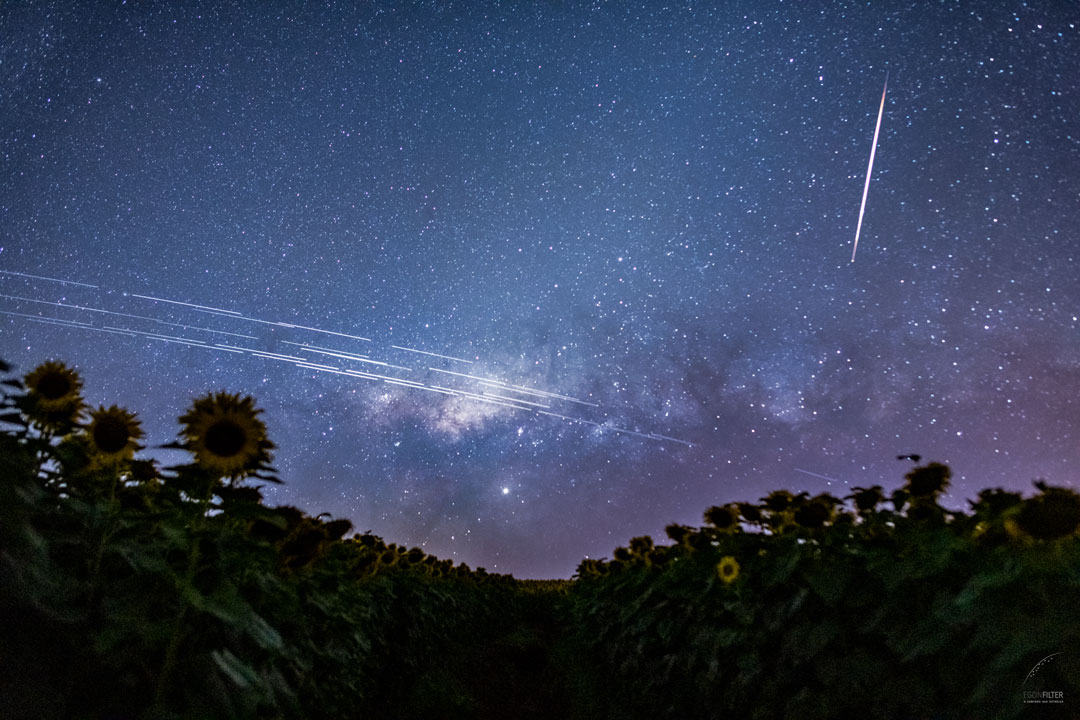 Internet is transforming world very rapidly. Almost everything is getting done through internet. Nowadays things that used to take hours to complete are done in minutes with the help of internet. Imagine if  a vast portion of people living in world can’t have access internet.

Do you think it is actually going to make growth of those people stagnant?  People living in rural areas have always have been facing very serious internet issues whether they have either no access to internet or have have access at very high prices. Most people in village areas in many parts of world have use internet using cellular data connections.

Imagine if a large portion of the world population cannot have access to the internet or if they have but at an extremely expensive cost. Wouldn’t that it be unfair or devastating? Almost 47% of the world’s population don’t use the internet (which is approximately 3.6 billion people). The main reason behind this is the lack of internet coverage.

As we all know, how expensive cellular internet is. Most people residing in rural areas are unable to do high bandwidth consuming activities such as video streaming, live streaming and downloading big files.

Usually there are no broadband internet service providers in remote areas. This is because ISP cannot expand their connection to areas at extremely long distance from cities. That is why there was always a need for a revolutionizing technology that could prove internet connection to very remote areas.

There comes the SpaceX’s Starlink that is aimed to provide internet access to almost every person in world even in extremely remote areas.

Now you must be wondering ‘what Starlink is?’

Starlink is now delivering initial beta service both domestically and internationally, and will continue expansion to near global coverage of the populated world in 2021.

During beta, users can expect to see data speeds vary from 50Mb/s to 150Mb/s and latency from 20ms to 40ms in most locations over the next several months as we enhance the Starlink system. There will also be brief periods of no connectivity at all.