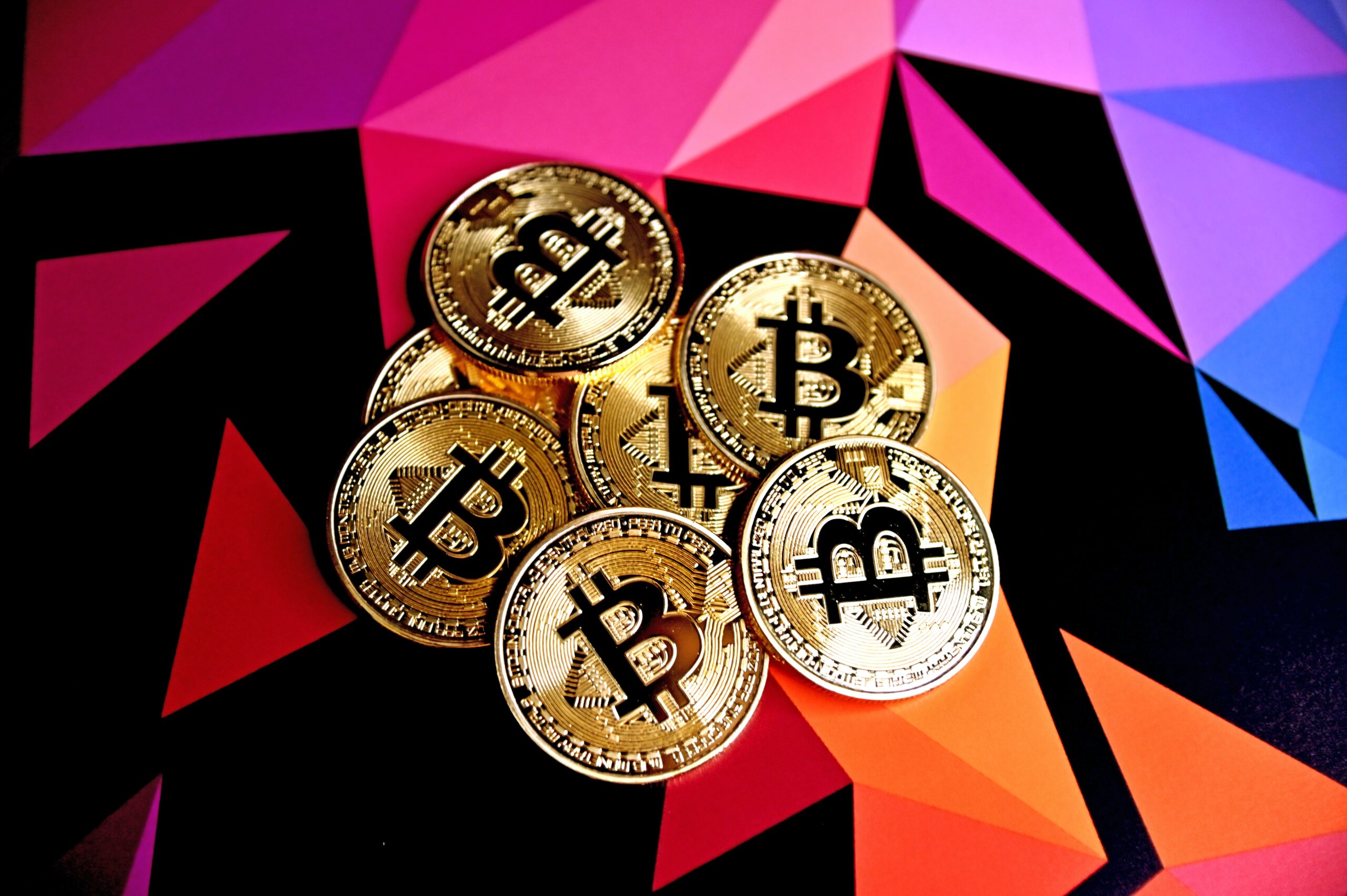 Dfinity will launch smart contracts for Bitcoin blockchain which will expand the application of the world’s largest cryptocurrency.

By the end of the year, the Dfinity Foundation, which is behind the Internet Computer blockchain, plans to integrate Bitcoin, open it up to smart contracts, and integrate decentralized finance applications on its network.

Bitcoin’s DeFi ecosystem is a major industry initiative. It could allow the world’s most popular cryptocurrency to be used for lending, yield farming, derivatives, liquidity pools, and more, just like Ethereum is currently the leader in the industry.

With its launch in May, the Internet Computer will offer an alternative to today’s cloud-based infrastructure for the worldwide web. The computer has been in development since 2016.

The ambitious goal of the project is to transform the internet into a giant global computer capable of competing firmly with the $370 billion cloud computing market by enabling secure, decentralized versions of popular applications including LinkedIn, TikTok, and WhatsApp.

It is essential to achieve this goal that smart contracts and interoperability with the wider web, as well as different blockchain networks, which will enable different pieces of software to communicate seamlessly.

“To accomplish this, the Internet Computer is powered by a new ‘chain key cryptography’ that enables it to sign transactions for other blockchains such as Bitcoin,” Williams explained.

The Internet Computer, which Dfinity launched just four months ago, claims that it has processed more than 200,000,000 blocks-a figure far exceeding any other blockchain.

The integration of Bitcoin
is not unique to Dfinity, as bridge technologies have been used most frequently to do this up to now.

On Tuesday, Portal announced an $8.5 million raise from Coinbase Ventures and ArringtonXRP Capital in order to build out a DeFi ecosystem for Bitcoin.