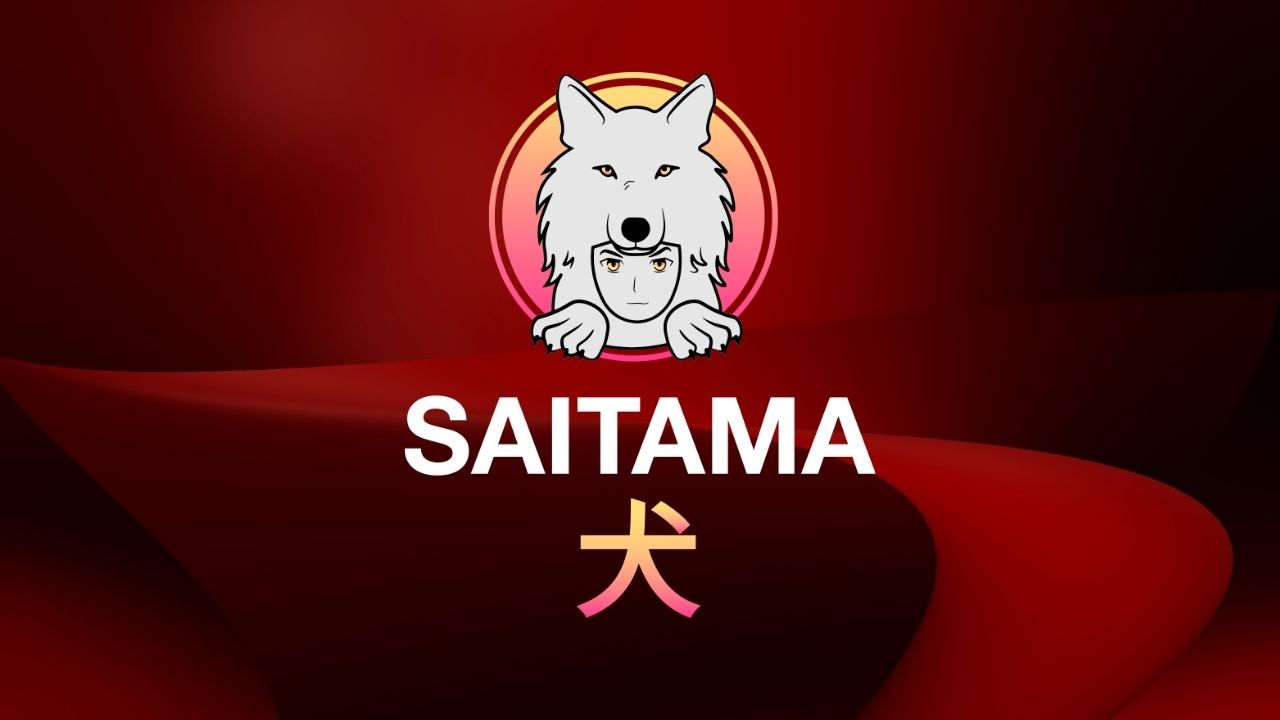 Saitama Inu has become one of the biggest community-driven cryptocurrencies.

Saitama Inu (Saitama Coin) will be listed on OKX (formerly OKEX) Exchange after the voting is finished. OKX is a top-tier crypto exchange and one of the biggest cryptocurrency firms on the planet. This exchange has more than 20 million users, and it is accessible in over 200 countries.

Why does OKX listing matter for Saitama?

If Saitama gets listed on the OKX exchange then we could definitely expect it to delete a few zeros since OKX is a tier 1 exchange. So fingers crossed, I am hoping that Saitama would win the voting and get listed on OKX.

Saitama inu is one of the highly speculative cryptocurrencies out there. There are thousands of eyes on this crypto. It has over 400K holders on etherscan. With a community so strong and vast the possibility of Saitama winning the voting is very probable. A huge number of investors support the Saitama coin. There is a significant number of YouTubers and Twitter influencers who frequently keep shilling and supporting Saitama.

Saitama inu coin has the third top meme token to exceed a market cap of $10 billion. During the glory days of Saitama, on November 13 Saitama hit the market cap of $10 billion which not many hype coins have achieved. Later the Vegas event investors of the cryptocurrency heavily criticized Saitama developers for showing unprofessionalism. As a result of it, the market value and price of Saitama both drastically plunged. since then the price has not seen any good pump. Let’s hope after this voting ends and If Saitama wins and gets this exchange listing, the price should see a massive rally.

Saitama has the utility to be eligible for this listing

Saitama is not just a meme coin, it’s way more than that. It has got its own working utility Saitamask. Saitamask is a decentralized wallet on which you can trade any ERC20 token if the developers have provided liquidity. Saitamask already has a very large user base. Thousand of community members are already using it and it seems to be a very successful crypto wallet.

Saitamask is what makes Saitama a very fundamentally strong project. This proves that Saitama is not only hype-driven but it has a working utility that sets it apart from thousand of useless crypto tokens out there. Also, Saitamask would bring a huge burning for the Saitama holders. Saitama inu coin is going to break many price resistances and we might an explosion in the price of Saitama this year.

If you want to stay updated on the latest cryptocurrency news and updates then definitely subscribe to our Youtube channel.