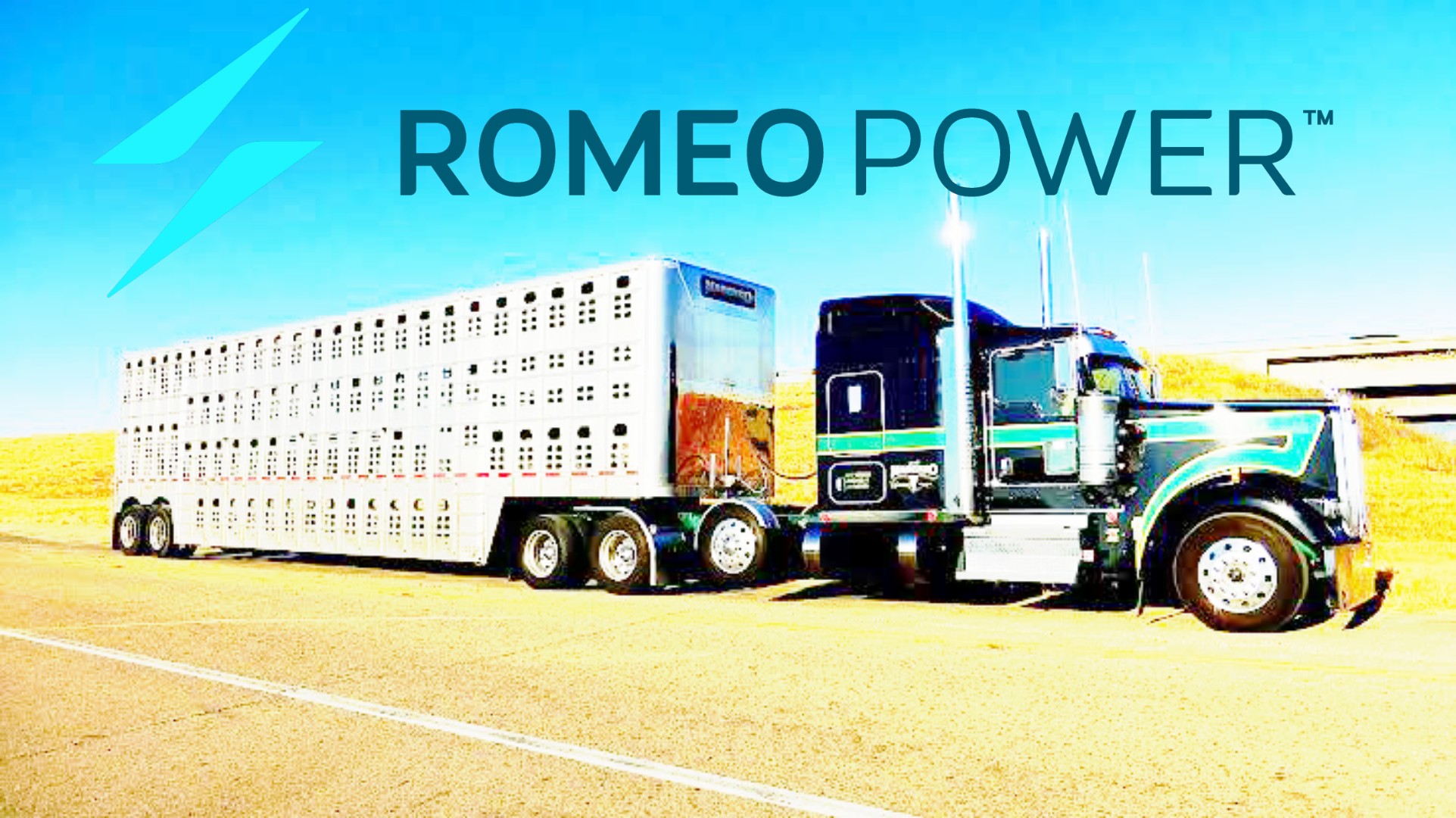 According to this deal, Romeo Power will supply electric batteries and battery management systems (BMS) for PACCAR’s Peterbilt 579 and 520 Battery electric vehicles (BEV) in the United States and Canada till the wrap of 2025. The production is expected to begin after 2021.

“Romeo Power is very pleased to extend its relationship with PACCAR through our new long-term supply agreement,” said Lionel Selwood Jr, CEO of Romeo Power Inc. The CEO expresses with gratefulness and excitement for working alongside with PACCAR automobiles. He also believed that this agreement is going to work in the favor of Joe Biden’s electric vehicles revolution.

This news thirsted opportunity for investors to immediately reserve their position in RMO stock that caused this stock to soar 54% in less than 24 hours. Those who were invested in it must have enjoyed their returns but those who couldn’t get the chance to buy Romeo Power share can still have a chance as there could be a pullback in share’s price pretty soon.

If more people will make their minds to invest in Romeo Power after the news, there are chances that it might blow up again. So this is a good opportunity to double your money.

Third Stimulus Check: Where To Invest? Stocks to buy with stimulus money
Elon Musk Appearance on SNL will surge Dogecoin by 100 times
To Top