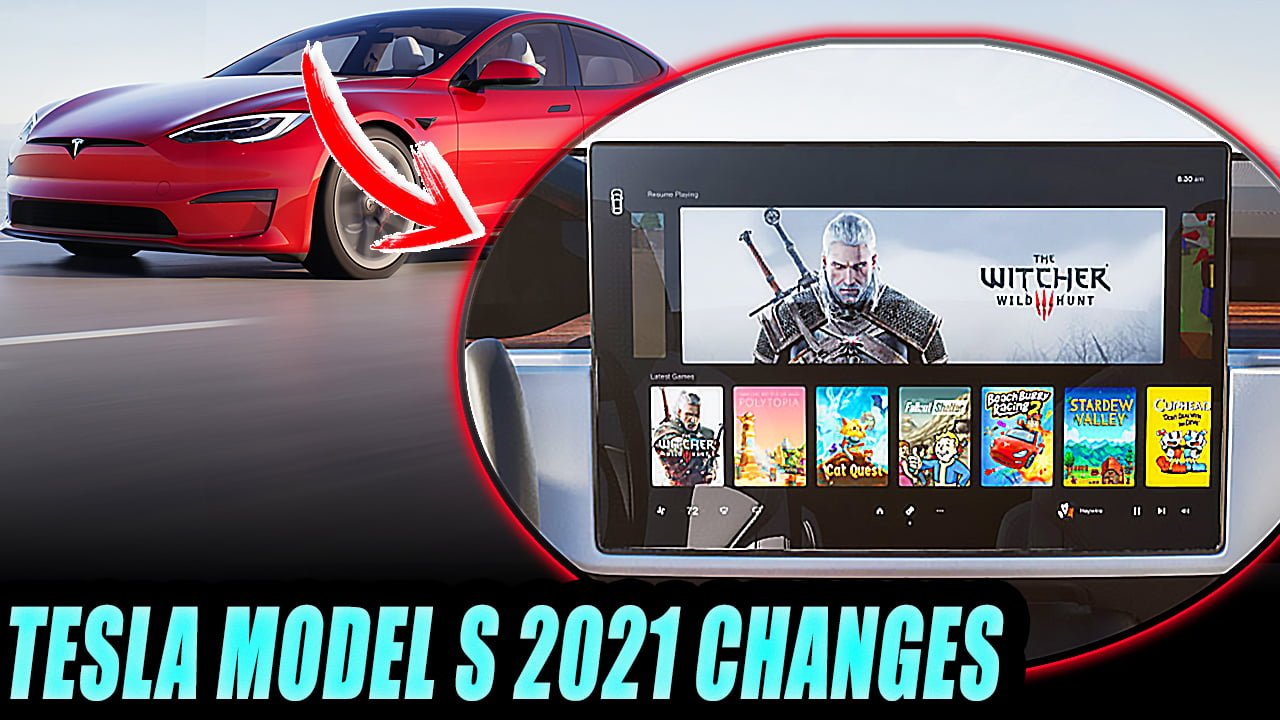 The Tesla Model S just got some very new enhancements and upgrades that are worth a watch. Tesla had been releasing information regarding updates in their model S lately but we were not given any specific date of the release but today morning they just launched a new model s refresh and the order is available now. There are no significant changes to the exterior of the car but the interior refresh is the highlight.