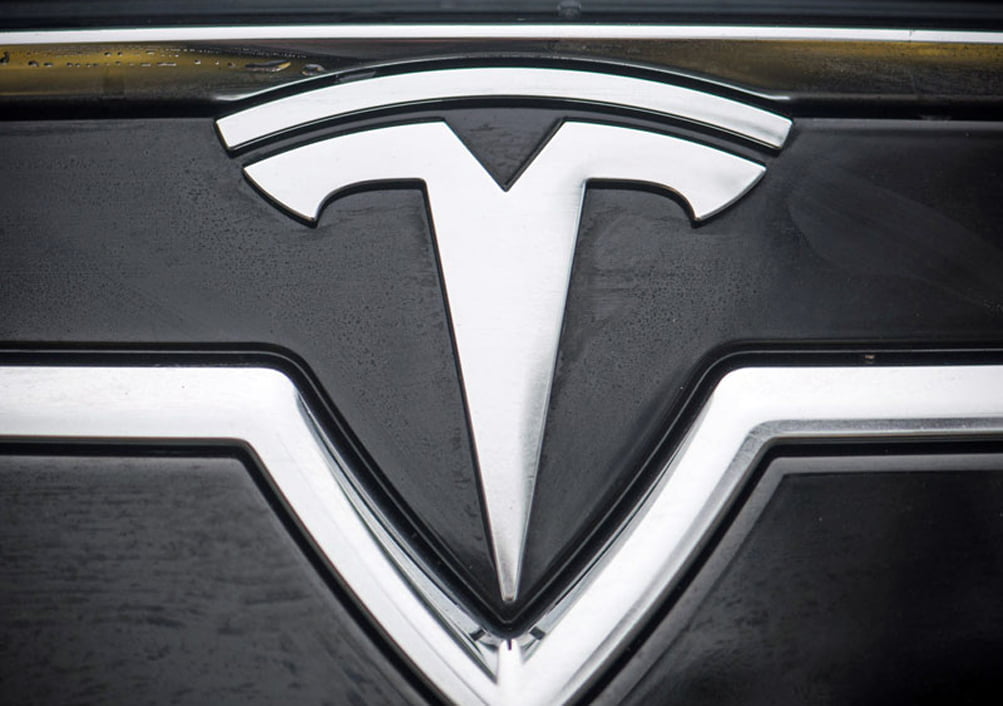 California: Tesla has sued an ex-employee for allegedly acquiring company’s automation computer scripts that took Tesla years to build. This is a very rare that an employee attempted to choke the secret assets of organization.

Tesla said “employee stole almost 26,000 confidential files”. Company had took legal steps against Alex Khatilov who was appointed as software engineer and performed on 28 december 2020 and company has claimed he executed this theft while he was working from home due to Corona. Tesal said that he moved company’s most confidential scripts that they used to automate procedures to his personal dropbox (a cloud storage service). Later, when Alex Khatilov was asked he said he didn’t do it intentially but it happened because of mistake.

Tesla will try to take best possible action against him in order to warn all employees to never execute any unacceptable behaviour. All these files were important to company because it could be used by rivalry firms to track down the entire innovation of Tesla. This action has put company’s confidentiality into danger. This could be a very major threat to company’s future technology and thus, this would force Tesla to tighten security regarding these matters.

Tesla just upgraded the safety standards of its vehicles – Are Tesla safe?
Here’s how Tesla become a Multi-Billion company
To Top